Year 11 Netball team who have won every Tournament since Y7 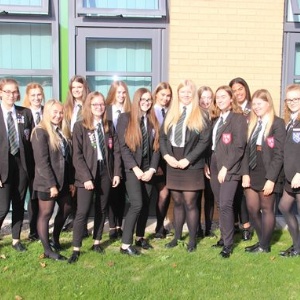 On Thursday 18th October 2018 Netherthorpe hosted the Chesterfield District Netball Tournament.  We are very proud to announce that Netherthorpe were able to gain first place in the tournament. This team have now won every area tournament since Y7! I would like to thank Miss. White for all of her work with the girls in lower school. Since starting to train them when they were in Y9 I have seen the girls make vast improvements and this success has been down to their continued commitment and hard work in both Netball Club and during lessons. Their attitude to feedback, ability to adapt and work as part of a team is outstanding. I am extremely proud to have been able to work with this group of girls, they are a credit to our school. In recognition of their continued commitment and hard work the Head Teacher invited all of the girls for a praise lunch today, which was enjoyed by all. It was really nice to be able to sit down with the girls and talk about all of their sporting successes. Well Done to all of the Y11 Netball Girls. 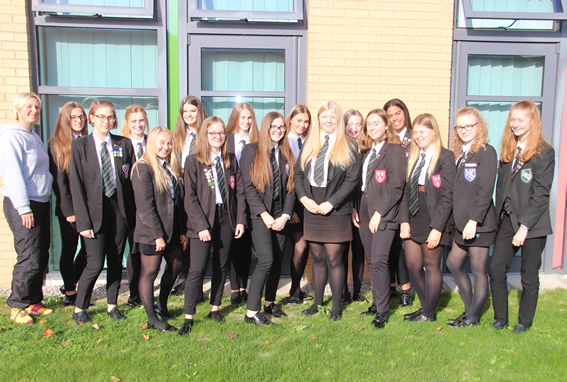