Warhammer Club team reaches the Final of the2019 School League

Warhammer Club team reaches the Final of the 2019 School League.

The School League tournament is made up of multiple war gaming events, where hundreds of schools from around the United Kingdom enter a team or teams from their Warhammer club and compete against each other in friendly competition. All of the teams that take part in the tournament first play in heats to reach the semi-finals, in which they then battle to secure a place in the final and the opportunity to become the School League Champions. The School League also allows participants the opportunity to develop their skills and abilities through the Warhammer hobby.

For four years, Netherthorpe’s Warhammer club have taken part in the School League. This year they competed against the Highfields School (from Matlock) in the preliminary heat to qualify for the Semi-Final. On Wednesday the 27th of March 2019, the team set out to Nottingham, to Games Workshop visitor’s centre, Warhammer World, to take part in the Semi-Final of the Warhammer 40,000: Kill Team School League tournament.

The team from Netherthorpe, were enthusiastic and eager to meet their opponents in battle and had prepared well. When they arrived they were awarded full marks for having completed their construction and painting of the miniatures they would use in the tournament and having all their gaming materials and equipment. (Netherthorpe’s team was one of only three school schools to achieve this result). When the tournament began properly, the team faced opponents from Beechen Cliff School first, followed by playing against opponents from the Bungay and Mayflower High Schools. 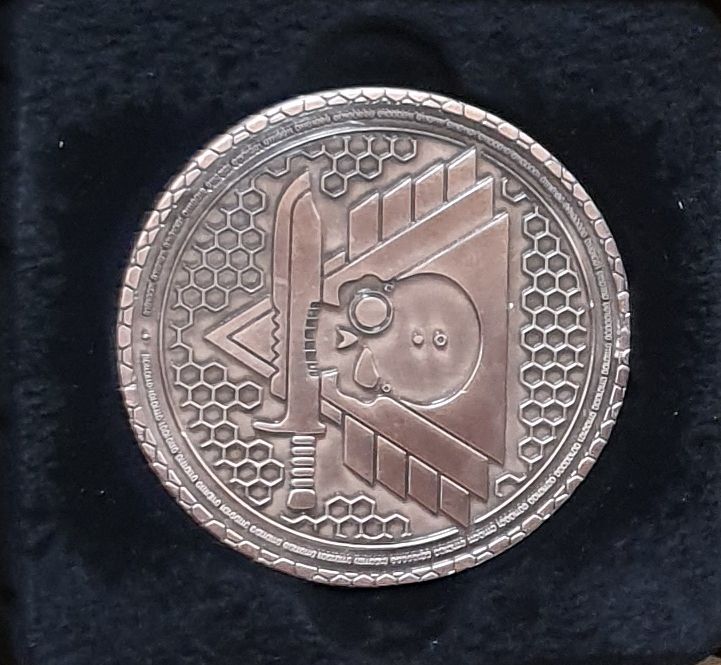 The team played well achieving a mixture of wins, losses and draws. Noah, the team’s Nurgle player achieved a winning spree, defeating all of his opponents one after another, making him Netherthorpe’s most valuable player on the day. Noah was also awarded the Best General award at the tournament. At the end of the tournament, the team waited to see how well they had done, uncertain just how many tournament points they had achieved and where in the rankings they would be… after the painting awards were announced, the third, second and first places were revealed.

The team achieved third place at the event and team Captain Aidan proudly collected the Bronze medal on behalf of the team. The team were ecstatic after achieving such a good result! The team had to wait a few more days until the other semi-final events were completed, before they would find out if they had scored enough points to make the final. As the title on this post suggests, they did earn a place in the final!

Out of seventy one schools which qualified for the semi-finals, only the top twenty schools with the highest number of tournament points could go through and team Netherthorpe placed fourteenth overall.  This means the team can now prepare for the School League final in June.

Will the Netherthorpe team succeed in beating their future opponents and becoming The Warhammer Alliance School League Champions? Only time will tell. 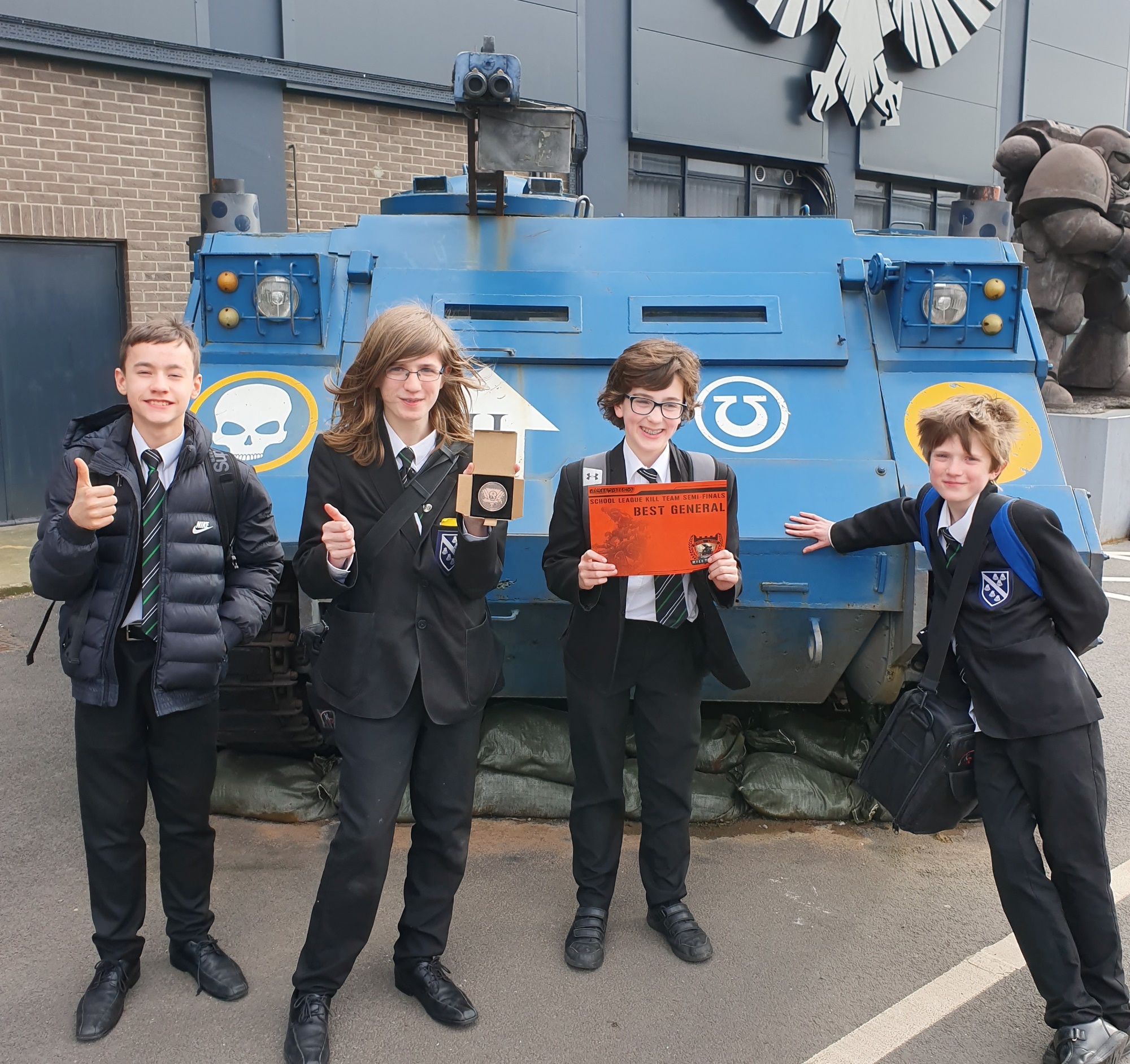